If one wonders what do water sources, fountains and wash houses have in common, he probably believes that water, history, tradition, art and culture – in a word: a patrimony – are not enough.

There are a lot of culture and centuries of history behind each of them. Sources, fountains and wash houses are tangible signs of the way our towns and cities developed, because around water sources rose and grew their original nuclei; they are signs of the geological structure of our territory and of mankind’s skilful work to exploit their water wealth and prevent their ruin; often surrounded by a luxurious natural environment, they hosted an incredible and incomparable variety of life forms, and sometimes imposing architectural and urban elements.

Bridges, monuments, churches, castles, walls around little hamlets grasping their hills, paintings, graves and many more other things are fragments of life entrusted by history to a territory, and should be carefully cared after, in order to prevent the action of time on them. We have plenty in our region, and highlighting some does not mean we underrate the others. Each photograph we took captured something we noticed while walking in the streets and the squares of our region during our work travels.

It is a scenographic fountain whose basin is an ancient sepulchre, dug in a limestone monolith, recovered many centuries before and not yet dated, containing the body of a giant mysterious warrior armed with a shield and a sword. Its cover, rich with ancient carved characters, was unfortunately lost.

Designed by Diomede Catalucci in 1908, it was removed in 1927 and put in place again in the nineties. Now it dominates the centre of the square and is used by the neo-graduated students of the University for the liberatory rite of the graduation bath.

Fountain in Matteotti Square, in the historical centre of Cagli (PU)

Placed in the centre of the square, it was created in 1736 by Giovanni Fabbri after a project by architect Anon Francesco Berarardi. (MAZZACCHERA 1998).

The ancient fountain in People’s Square was built by Francesco Maria II della Rovere, between 1588 and 1593. Called “the Eye Pupil of Pesaro” due to its central position, the Fountain did soon become one of the main meeting points for the citizens of Pesaro. In the years 1684 to 1685 the Fountain was totally remade by sculptor Lorenzo Ottoni. Further to embellishing the square, it was for many years a public drinking trough. Destroyed by the Germans in 1944, the Fountain was rebuilt in 1960, faithfully reproducing Ottoni’s design and recycling recovered ancient fragments.

Fountain of Fortune in XX September Square in Fano (PU)

Placed on the square’s west side, the Fountain of Fortune consists of a characteristic wide, mixtilinear basin made with coloured marbles. It was entirely renewed in 1697-1699 by Venetian Ludovico Torresini. The elegant little bronze statue of Goddess Fortune is a faithful copy of the original, now in the civic Museum, designed and cast in 1593 by Donnino Ambrosi from Urbino to embellish the original octagonal basin of the old fountain, built in 1576. It is considered a symbol of the city and its elegance recalls Giambologna’s style.

The source is set in a medieval context, a charming, suggestive and touching place immersed in a natural environment where time appears to have stopped.

Source of Filello, near the Palace of the Elderly in Ancona (AN)

The Source of Filello, also known as Source of the Cistern but originally called Greek Source, is the most ancient in town. “Hidden” in a now blind alley (along the stairs on the left, when climbing up to the Palace of the Elderly), its story dates back to no less than the 15th century when, the noble historian Lazzaro Bernabei tells, took place the translation of St. Liberio’s body which, buried into a heavy sarcophagus, must be brought on the Guasco hill, St. Ciriaco’s Cathedral location. The oxen pulling the carriage with the sarcophagus (now kept in the cathedral) stopped four times to rest; the first halt was precisely at the Filello, where they drank. The source was since considered as a holy place.

Bernini Source in Osimo (AN)

Bernini Source, better known as “Source of the hair”, lies along the trail leading to Guazzatore street. As the plaque posted there says, the source was used by the “scopettari”, artisans who washed there the pork hair they used to make brushes.

Fonte Magna (“Large Source”) near the city centre of Osimo (AN)

Down its stone steps, the homonymous street leads to a calm place where silence is broken by the gurgling water only. Surrounded by green moss and little ferns, there lies Fonte Magna, a Roman nymphaeum dating back to the 1st century b.C., so called because of its size and for having been the main water source in town. It is a very important element in the archaeological panorama of the region, being one of the few monuments mentioned by historical sources. Pompey Magnus is told to have watered his horses here when he came for a short stay in town to enlist soldiers for his fight against Julius Caesar during the civil wars. 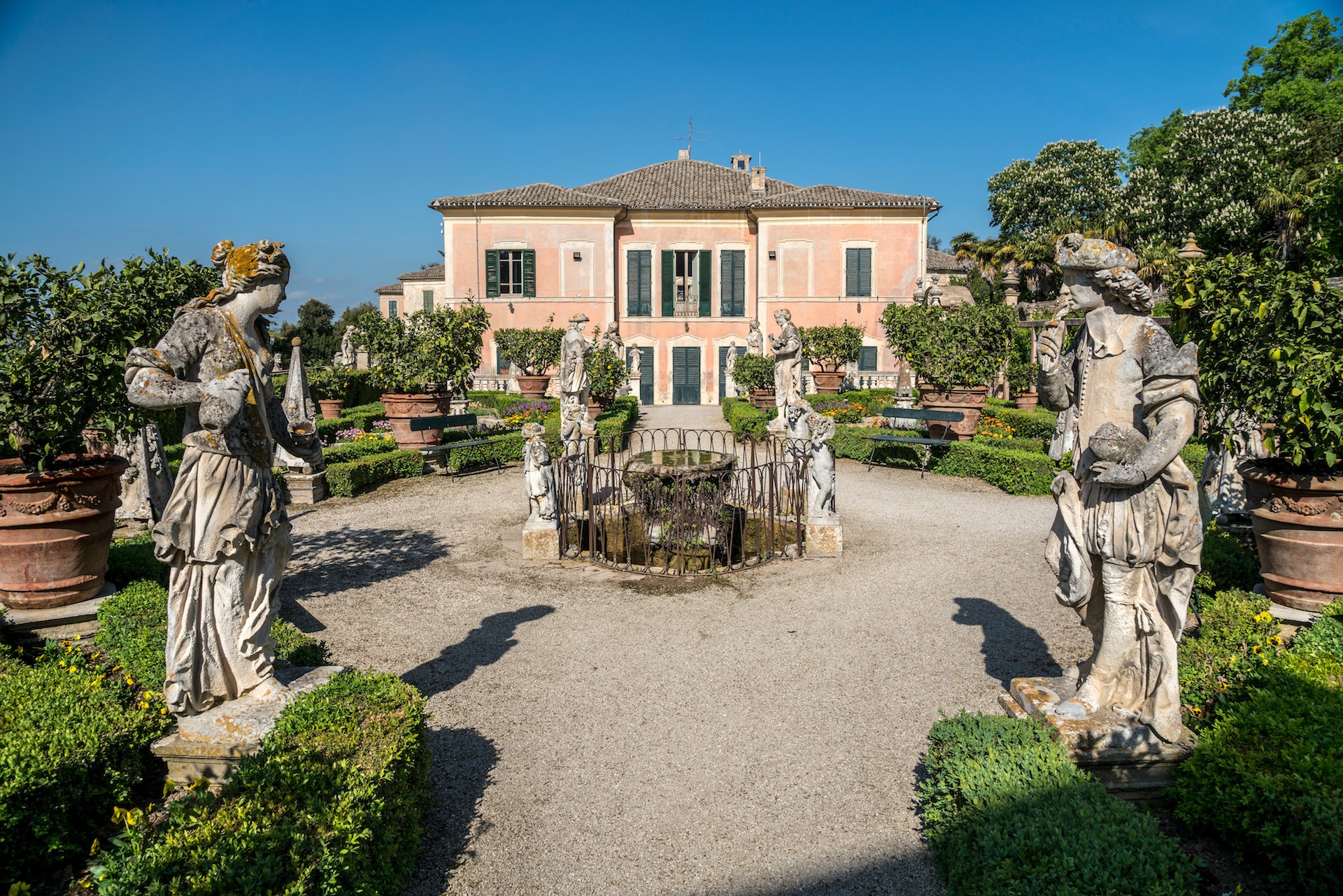 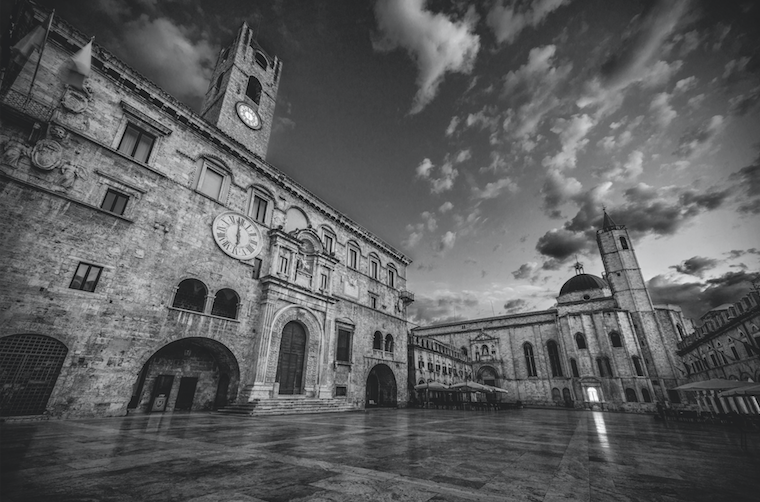