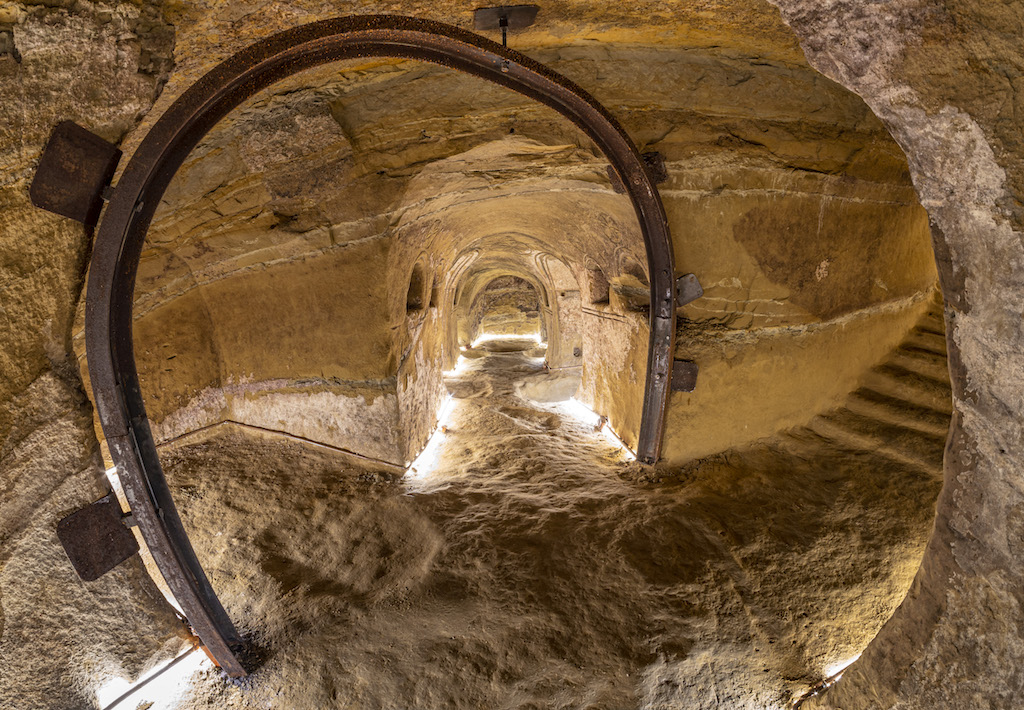 The Piagge hypogeous: a perfectly kept archaeological site, the guardian of a past still needing investigation discovered in 1996 by architect Gabriele Polverari.

In Piagge, they call the hypogeous, discovered in 1996 by architect Gabriele Polverari, a “secret grave” to highlight the mistery of this underground cave which, in spite of studies and restorations, appears to have neither fully told its story, nor clarified the meaning of is iconic messages and its use in past ages.

In the mid nineties of last century, after a historic research on the territory of Piagge, Gabriele Polverari discovered the underground archaeological site near the entrance to the medieval castle of Piagge. That was due to the clues the architect got from his uncle, who in those years run a slaughterhouse. He led Gabriele Polverari into this place filled with scribble, used as a storehouse and a depot for cured meat. Polverari realized immediately that he was in a place quite different from the underground caves he had visited till then for his historical researches.

It is indeed a hypogeous, i.e. an underground construction either entirely built by men, or created modifying a natural cavern, and bearing a great historical and anthropological interest.

About two metres wide, the Piagge hypogeous, an example of urban speleology, winds for twelve metres: it is a tuff cave dug by man and perfectly kept, at the bottom of twenty sandstone steps.
Studies state that this underground construction is one of the most ancient in the Marche region. That extremely suggestive environment is unique of its kind due to the presence of pre-Christian symbols. The cruciform plant of the hypogeous, consisting of orthogonal arms, leads to suppose that in past times it was a religious shrine. On the walls and on the vault there are many geometric and perfectly symmetrical decorations. The precision and the technical perfection of their design is the proof of a studied rather than causal creation. Motifs certainly belong to a most ancient religious symbology. The basilica-like plant of the hypogeous appears to further confirm the religious use of the place. Its symbols and design justify the hypothesis that it might have been a place for the initiation to some orders of chivalry or for the celebration of esoteric rituals, but not just that. The area of Piagge bears ancient Roman vestiges, and probably witnessed the diffusion of Christianity. The first centuries were however very difficult for Christians, who had to stand persecutions. Piagge is said to have risen after Alaric’s Goths destroyed the Roman city of Lubacaria, in the beginning of the 5th century. Survivors built a new settlement on the nearby hill, about two hundred metres higher than the location of the previous city, thus founding Pladearum, or Pladiæ, the ancient name of Piagge.

It cannot be excluded, therefore, that the hypogeous was dug precisely at that time by groups of Christians or by religious congregations seeking shelter, who did then use it as a place of worship.

Works of restoration and safeguard began in 2012. In 2016, twenty years after it was discovered, the hypogeous of Piagge was inaugurated and opened to the public, under the patronage of the Municipality and with the cooperation of the ProArt cultural association and of  Pro Loco.

Restoration brought to light new important elements which along with a study of the territory will lead to a more precise dating of the site and a better knowledge of aspects of its use in the past still needing investigation. «70 more pages should be added, concerning the hypogeous» explains Polverari «as an in-depth analysis of what was already told in the book Piagge». The book was written by the architect with Gianni Volpe.

The Municipality entrusted the ProArt Association with the management of the hypogeous. It also manages the adjacent spaces, used both for personal and collective temporary art exhibitions. Consisting of more than one hundred member artists, the Association proposes to the public an exhibition every month, thus enlivening the hypogeous, which becomes a space where archaeology and contemporary art coexist and exalt each other.

The hypogeous of Piagge can be visited on Saturdays and Sundays 6:00 to 8:00 p.m., as well as in days of extraordinary opening when events and exhibitions take place. Success and appreciation of visitors show how important the site is to Piagge and to the Municipality of Terre Roveresche for the cultural and touristic promotion of the territory.

Piagge is a locality which together with Barchi, Orciano and St. Giorgio di Pesaro make up the scattered municipality of Terre Roveresche. About fifteen kilometres away from the coast of the Adriatic sea, on the right shore of the Metauro River, Piagge raises on the first hilly slopes of Appenini of Umbria and Marche. The hamlet is characterized by St. Lucy’s bell towers and by the civic tower, both raising high above the roofs. 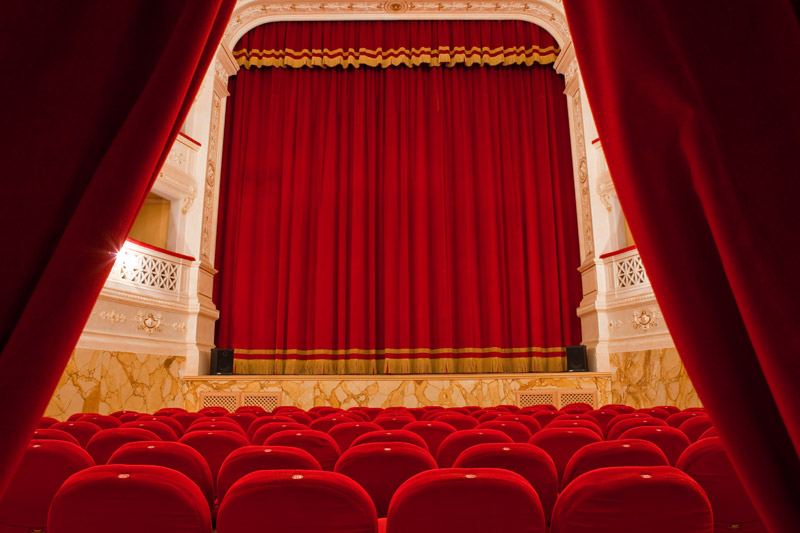